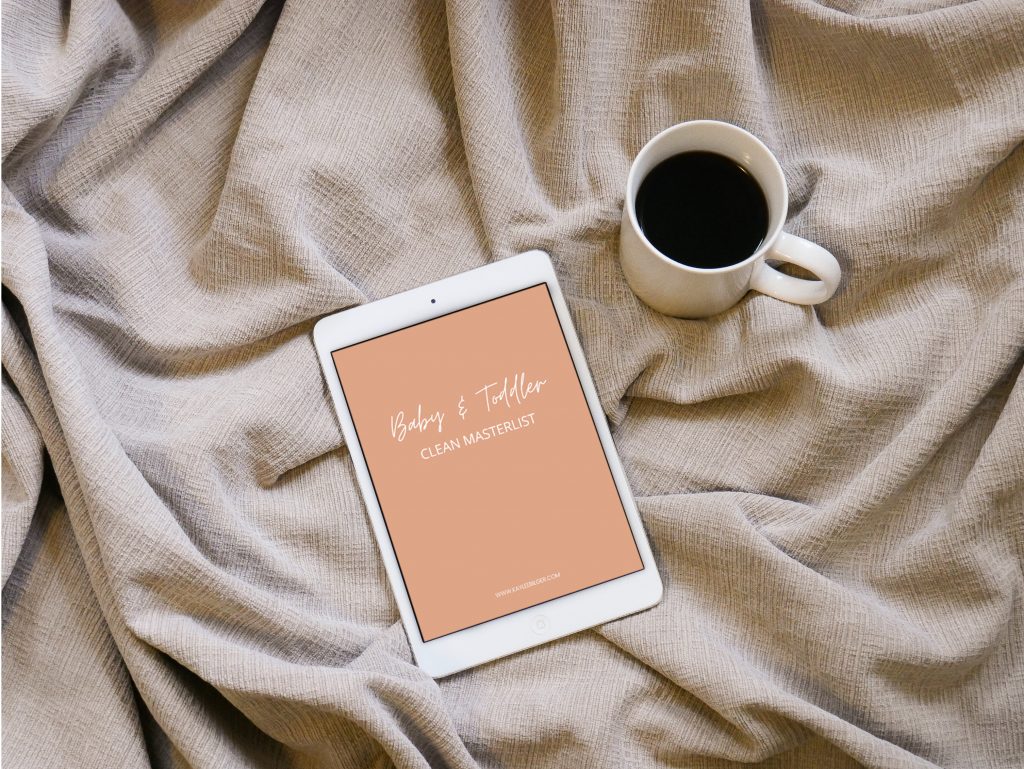 OKAY! So I genuinely don’t even know where to start this…

This was so unexpected – I’m excited nonetheless, but super surprised and overwhelmed all at the same time! It’s such a funny feeling. This is my very first time being pregnant, so all of this is brand new to me!

So, I guess I should start at the beginning… At the beginning of October 2017, I was asking myself when I was going to start my period, which at the time was supposed to be the 9th according to my period app. So as the week progressed, my co-worker and I joked around because neither of us, at the time had started our periods… As the weekend passed the 9th, I figured I was just going to be late, until my co-worker and I talked about it again and I realized that I was the only one who hadn’t gotten my period yet.

And I usually have extra pregnancy tests – I buy the cheapy ones that they sell in packs of 50 for like 10, 15 dollars on eBay…  But because I can’t help but test anytime I worry, I had none left! And because all the other times I’ve tested negative I didn’t care to try and order another pack, I figured I would just get my period a little later than usual. So then I was looking at my app, I had noticed that all the past couple of months, I had only been getting my period for a length of 2 days. So I started thinking, “This can’t be right, I must’ve put the dates in wrong…” So I let it go and let myself go another weekend, thinking I would probably get it the next week. I actually had an appointment with my doctor set up for 11 o’clock that Monday too (October, the 16th), and that’s actually another reason why I didn’t go buy a test!

But as fate would have it, Monday came around and my phone for whatever reason was an hour behind – and I truly don’t know why or how this happened but since it’s really the only clock I go off of, I didn’t think to check anything else. And I was all ready to go too! I was sending Mark some pictures on Facebook of Luna and he messaged me back asking what I was doing still hanging out at home – and me, being super confused – I called him right away and checked that it was indeed 11 o’clock. I quickly restarted my phone and called the office right away to reschedule. So I started work late that day and on my way home I went to Target to pick up a few things, including a pregnancy test. At this point – I just really wanted to get it over with.

Mark was going to fix his aunt’s car after work so I let him know that I would wait until he got home to take the test together. But I actually ended up having to pee super bad and since I didn’t want to have to chug a bottle of water afterward, I decided to take one of the tests.

And I did, I sat down, peed on the little stick and I’ve always been really good about waiting the amount of time it needs for me to be able to look – especially with the fancy First Response and Clear blue tests. This one happened to be a Clear Blue test that had both the digital and regular positive or negative. But anyway, I don’t know what it was this time but something just didn’t hold me back from looking – and I picked it up and dropped it in the same second. My jaw dropped and I gasped and I started shaking. I couldn’t believe it! I struggled to get my pants back on and I ran out of the bathroom, shaking and tearing up. I couldn’t even handle it, I had to call someone – so I called my coworker and we chatted for an hour until Mark got home.

I always planned on doing something special for him but since this was so unexpected and he already knew I was taking the test that night, it was going to be very hard to hide it from him. But at this point, after spending an hour on the phone with my friend I probably had less than 30 minutes until Mark was going to be home. Then before I knew it, he was coming up the stairs and I was at a complete loss of words.

The only thing I could think of doing was to try to stop his usual routine which is mostly just coming home and showering first thing – and to get him to sit down for a couple minutes so that I could tell him. I must’ve been looking pale or extremely awkward because when I came up to him, (after we spoke about the whole thing) he said he just knew right away what I was about to tell him. And frankly, I really truly did plan on saying something but the only thing I could do when he asked me if I took my test, was to pull out the test and show him. I had absolutely no words to say but he held me and let me cry for a little bit.

And if you’re going to ask me why I cried, all I can say is I was overwhelmed with happiness and excitement but fear and nervousness all at the same time. I think that maybe I was more shocked than anything else too – after all those negative tests I had taken in the past… It was all I was expecting!

I cannot explain the feeling, I felt almost numb – like my body went cold for a second and then reality kicked in and I was sweating and struggling to put my pants back on!

Mark and I had always talked about having children together one day but we always said that when it happened – it would happen. God, the universe, fate –  whatever you want to call it – would choose the right time for us. It finally did and we are so grateful and excited!

First fall season in our home 🍂🤗

Homemade marshmallows on the menu today while Benn

If you saw my stories yesterday, you would've seen

I watched him with Lily, and now I'm watching him

This website uses cookies to improve your experience while you navigate through the website. Out of these cookies, the cookies that are categorized as necessary are stored on your browser as they are essential for the working of basic functionalities of the website. We also use third-party cookies that help us analyze and understand how you use this website. These cookies will be stored in your browser only with your consent. You also have the option to opt-out of these cookies. But opting out of some of these cookies may have an effect on your browsing experience.
Necessary Always Enabled
Necessary cookies are absolutely essential for the website to function properly. This category only includes cookies that ensures basic functionalities and security features of the website. These cookies do not store any personal information.
Non-necessary
Any cookies that may not be particularly necessary for the website to function and is used specifically to collect user personal data via analytics, ads, other embedded contents are termed as non-necessary cookies. It is mandatory to procure user consent prior to running these cookies on your website.
SAVE & ACCEPT
error: Content is protected.